Milwaukee this summer will get a taste of top craft beer from across the country thanks to a new local startup.

Pewaukee-based Brew Pipeline Inc. partners with craft breweries from across the U.S. to help expand their market reach and distribute to new areas.

The startup launched last year as the “first direct-access platform between the best craft brewers and distributors in the nation,” according to its website. It currently has a presence in 20 to 25 of the top 100 craft beer markets in the country, but aims to reach them all by sometime next year, said CEO and co-founder Steve Kwapil. 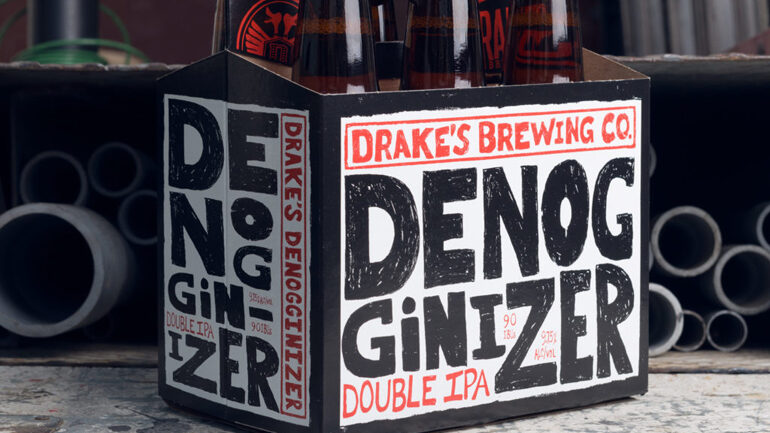 Brew Pipeline’s flagship initiative, called Guest Brewer, is set to launch in Milwaukee next month. The program allows craft brewers to sell award-winning craft beer for limited amounts of time to new-market consumers who likely have never heard of their brand.

“We’re all about local, but its also a chance to try bringing breweries outside of their market,” Kwapil said.

Those beers will be on tap at select bars and restaurants under the “Guest Brewer” tap handle and by-the-pack at liquor stores.

Brew Pipeline has so far secured almost 20 craft brews that will participate in the three-month Guest Brewer program. Each beer will “visit” a new city each month for only 30 days, which fuels competition with local breweries, said Kwapil.

“That urgency will create fast turnover in the store,” he said. “There’s data out there that shows new brands coming into a market are hot for the first six to eight weeks, so we’re focusing on that special limited edition timing.”

The program’s current roster spans 12 brewers from across the U.S., including two Wisconsin-based businesses: O’so Brewing Co. in Plover and MobCraft Beer in Milwaukee.

Kwapil said the company is in talks with other Milwaukee-based breweries, saying there is “no lack” of interest.

That’s because Brew Pipeline has rolled out a model that it claims will be profitable for brewers. It handles the logistics, including state regulations, transportation standards, shipment and distributor contracts, that in recent years has presented barriers when breaking into a new market.

“We want to provide an opportunity for these brewers that they just don’t have,” Kwapil said. “It’s much more profitable because they don’t have all those support expenses. They just have to have the beer for us.”

Once a brewery has gone through Brew Pipeline’s three-month Guest Brewer program, that partnership comes to an end because “there are thousands more brewers out there,” he said.

Starting in June, Guest Brewer’s rotating craft beer selection can be found at Milwaukee-area stores and taverns including: