Six months in, the Guest Brewer distribution program has ‘pre-sold over $2 million in revenue’

Brew Pipeline’s Guest Brewer program is a concept we’ve hyped a few times now. Basically, the idea here is to pair craft breweries with new markets/segments via short-run distribution. So, rather than both the craft brewery and distributor take on the usual risks inherent in a long-term partnership, breweries can do a test run (or just benefit from a quick sales boost) and the distributor and retailer can feed the beast that is rotation nation. 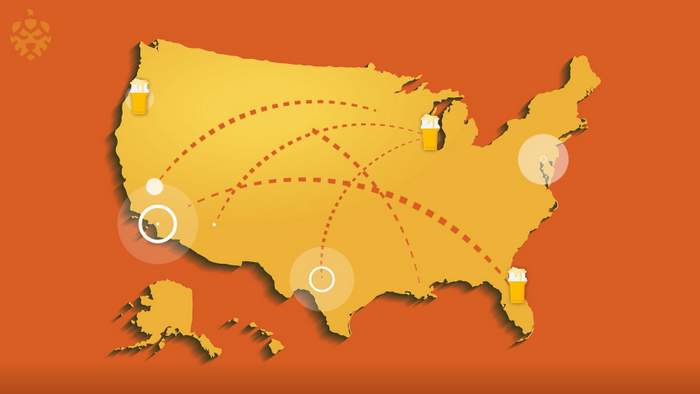 Word from Brew Pipeline after six months is that “the Guest Brewer program has surpassed a number of meaningful milestones since launching in April 2019.” These benchmarks include distribution footprint, partner involvement and revenue of cases sold.

Depending on capacity and size of each brewery, brewers have seen anywhere from thousands of dollars to over $400,000 in revenue added to their bottom line as a result of participating in Guest Brewer. To date, Guest Brewer has pre-sold over $2 million in revenue.

These results have the company eyeing an aggressive end of year strategy.

“The market and retailers have spoken, and the demand for Guest Brewer is quickly exceeding our expectations,” said President of Sales at Brew Pipeline, Marty Ochs. “We’ve given reach to recognized brands in new markets, opening new channels that have led to brands being adopted by even more accounts than anticipated.” 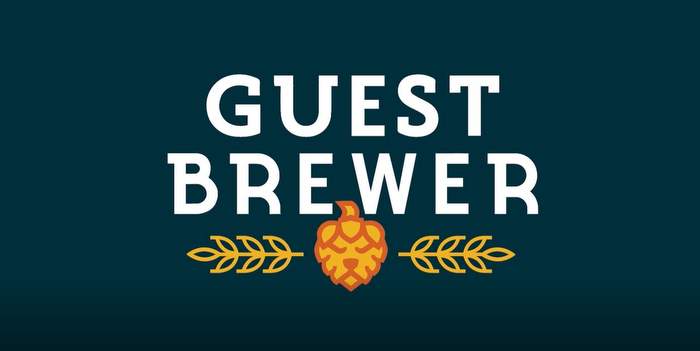 Exactly 47 distributors are enrolled in the Guest Brewer program. This includes partial and full-state agreements, introducing award-winning beer to more than 58 markets across 34 states. The goal of reaching the top 100 markets in the US by 2020 is still on track and is currently over 60 percent complete. This has been made possible by east and west key account managers as well as growing interest in the program as news continues to spread.

Integral to the program are more than 30 highly-rated craft brewers. Each profiling their most notable offering, together they have shared more than 77 different brands with new markets across the country for limited-time sales. Participating breweries include Surly Brewing Co., Good Life Brewing, Dust Bowl Brewing Co. and Drakes Brewing among others.

They plan to sign more than a dozen additional brewers by year-end. Additionally, three new programs have recently been announced, including Cause, Cellar and Collab. Each is designed to offer ongoing revenue innovation to distributors while expanding the reach of highly-rated craft brewers. Two additional programs are currently in development as well.